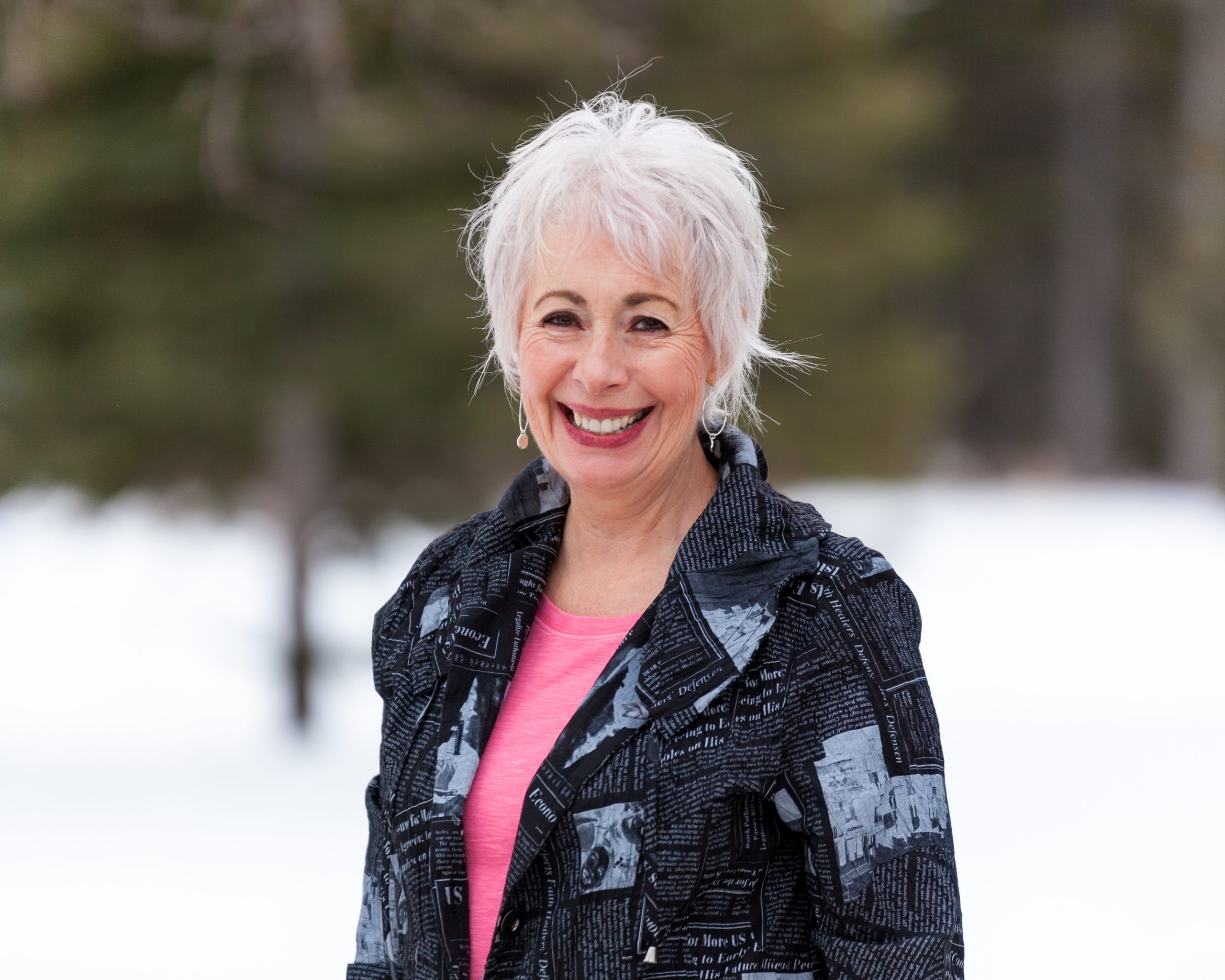 we are excited to announce that, after prayerful consideration, we are appointing Diane Harrison of Regina, Saskatchewan as LifeLinks Prophetic Coordinator – someone with an incredible ministry track record who is a proven prophetic voice in our network.

As a 40-year member of Harvest City Church, Diane has been involved in prophetic ministry for 30 years and, for the last 25, been the prophetic coordinator at Harvest City. In that role she successfully trained and raised up a team that now ministers not only in Regina but has impacted many other LifeLinks churches and leaders as well – both in North America and beyond.

For the last number of years Diane also organized prophetic ministry at our camps and conferences (when we could meet in person) and has, in general, been incredibly catalytic in seeing prophetic teams developed in many LifeLinks churches through onsite training and the use of books and resources she’s created.

Diane recently relinquished her coordinator role at Harvest City and we feel it’s now time for her to facilitate prophetic training and development for LifeLinks. In essence, for the last number of years she’s already been doing this but now it’s time to make it official and empower her to take it to the next level.

Please click on the boxes below to download two documents explaining “Prophetic Development Opportunities” and a “Prophetic Mentorship Program” Diane is now offering to network churches and ministries. Her plan is to begin the mentorship program this fall and she encourages anyone interested to contact her for more details about that September start.

We thank Diane for her willingness to step into this important role and, using the words of Paul the Apostle, we wish to “commend” her to you as our LifeLinks Prophetic Coordinator and “ask you to receive her in the Lord in a way worthy of his people and to give her any help she may need from you” (Romans 16:1-2 NIV).